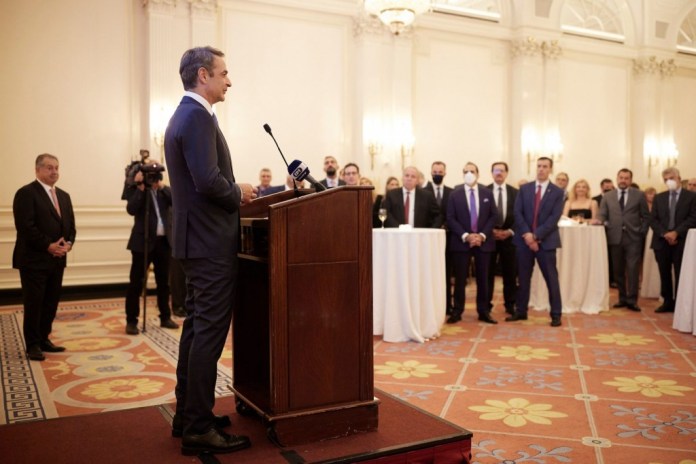 “Greece is stronger economically as well as geopolitically. We have established a network of strong alliances in a relatively volatile region,” Mitsotakis told an event organized by the Hellenic Initiative nonprofit organization in New York Thursday.

Mitsotakis said that Greece’s military capability had grown over the past decade. That said, he added, significant progress had been made in building Greece as a brand.

“We are stronger in terms of something very significant which is Greece’s soft power; [the country’s] international appeal,” he said, while hailing his administration’s success in reversing the brain drain, attracting talented young people who left Greece during the financial crisis back to the homeland.