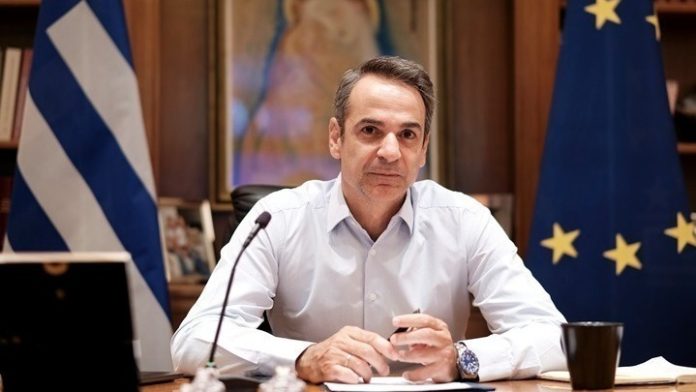 Minimum monthly salaries will increase by 50 euros as of May 1, from 663 to 713 euros, Prime Minister Kyriakos Mitsotakis announced in a televised address on Wednesday evening.

Combined with the first pay raise that took effect on January 1, this latest increase equals a 9.7% increase compared with the minimum wage in 2021, expained the premier. He underlined that this means some 650,000 workers receiving minimum wage will essentially be receiving more than one extra monthy salary every year, besides Easter and Christmas bonuses.

Mitsotakis also noted that this decision, which was taken “in a spirit of responsibility and solidarity” towards workers, is a move that protects social cohesion and to prevent setbacks in the country’s progress so far. As he explained, he meets many young people who are paid the minimum wage in cities across the country. “The common anxiety I can see in everyone’s face is the high cost of living from the international energy crisis and the war in Ukraine – the prices of electricity, on the supermarket shelves, at the gas pump,” he said.

Wages “are still very low in our country,” he noted, as “the wounds of the ten-year financial crisis are yet to heal, while the global explosion of inflation rates is hitting the low-paid and the unemployed first.” He pointed out however that in the 33 months of his government “the unemployment rate has been reduced by 5 percentage points, despite the successive crises that have taken place during that time.”

Finally, the prime minister underlined that he has the utmost confidence in the potential of the country’s economy, “and above all in Greek workers.” The government serves the policy of “development for all,” and this increase is another step in that direction, he stressed.