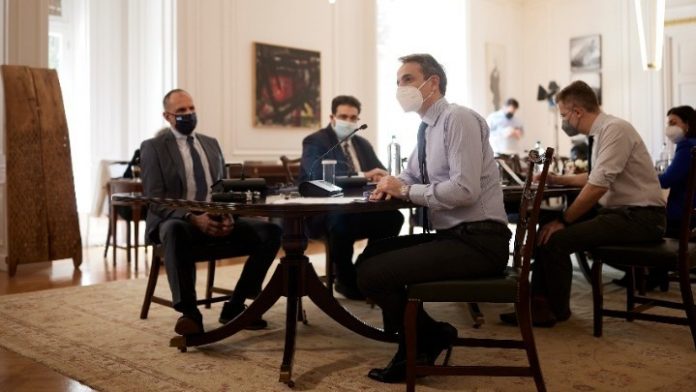 Prime Minister Kyriakos Mitsotakis, in his address to an online cabinet meeting on Monday, referred to the raising of the nation’s spirits during the celebrations for the 200-year anniversary since the Greek Revolution of 1821 and linked this to the transformation of the country, in which the National Recovery Plan will play a decisive role that leads Greece forward.

The National Recovery Plan has the potential to add another seven units to GDP over a six-year horizon, over and above the natural growth rate of the Greek economy, and to create 200,000 jobs, the prime minister underlined.

As he said “there are 160 actions outlined in the plan and they are actions relating to public works, investments, reforms and have specific timetables and concern all of Greece and all Greek citizens.”

“It is a gigantic programme which has the potential to mobilise almost 60 billion euros, of which 23 billions are guaranteed from the Recovery Fund, 19 billion in subsidies and the remaining amount in loans. Adding the leveraging from the private sector in capital and borrowing, we estimate that a total amount of 57 billion euros can be mobilised,” Mitsotakis said.

He also explained that the plan has “four main pillars, the digital transition of the state and enterprises, an increase of employment, support of the health sector, the education sector, social cohesion, the green economy and cause an explosion in investments”. 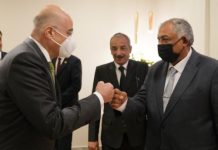