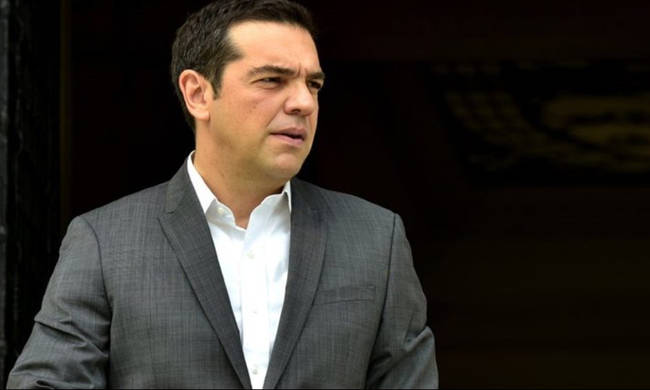 The upcoming period will be one of very good news for Greece’s economy, Prime Minister Alexis Tsipras predicted in an interview with Bloomberg on Wednesday. He stressed that in the last three years, Greece has on all fronts become part of the solution, not the problem.

“We have just concluded a very ambitious program, we did some very difficult structural reforms, with a smoother adjustment compared to the previous programs,” said the prime minster.

“The most important thing today is that this is the end of uncertainty for Greece, that Greece is coming back,” he said.

Questioned about the departure of Independent Greeks (ANEL) MP Giorgos Lazaridis from the ruling coalition bloc and the political impact of the MP’s decision, Tsipras repeated that this could well turn out to be in the government’s favour and repeated that elections will be held in September 2019, at the end of the government’s term.

The prime minister also replied to questions about the recently re-elected Turkish President Recep Tayyip Erdogan, noting that Erdogan was a “political figure with great experience but also often unpredictable”. Tsipras said that he had raised the issue of the continued detention of the two Greek soldiers held in Turkey in talks with the Turkish president.