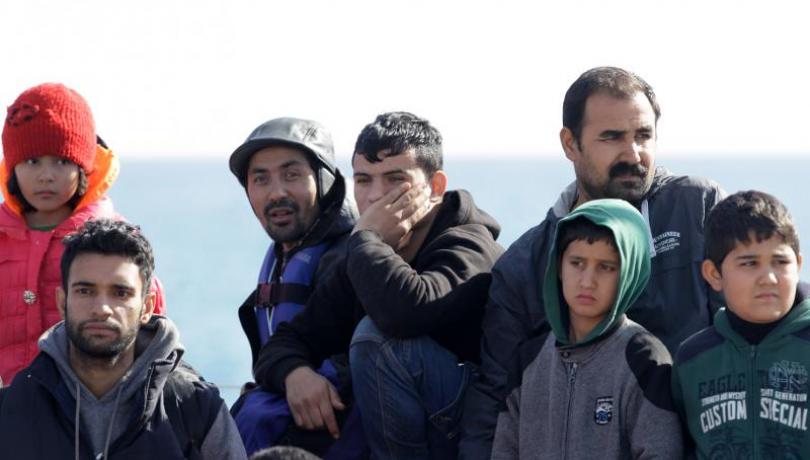 Out of the more than 500,000 migrants and refugees who have arrived in Greece since the beginning of the year, Lesvos has been the primary destination. Thousands of people have been arriving on a daily basis to the island since this past summer. This continuous influx has garnered Europe’s attention and a hotspot; a registration and identification centre for migrants and refugees, operated by Greek and European authorities, was recently established.

The effort to reach Greece, and thus European soil, mostly by crossing from the Turkish shores, has led to daily shipwrecks and drownings. On Friday 22 people lost their lives in two shipwrecks in the southeast Aegean Sea.

This will be Tsipras’s second visit to the island in less than one month. He had accompanied Austrian Chancellor Werner Faymann to the island October 6.