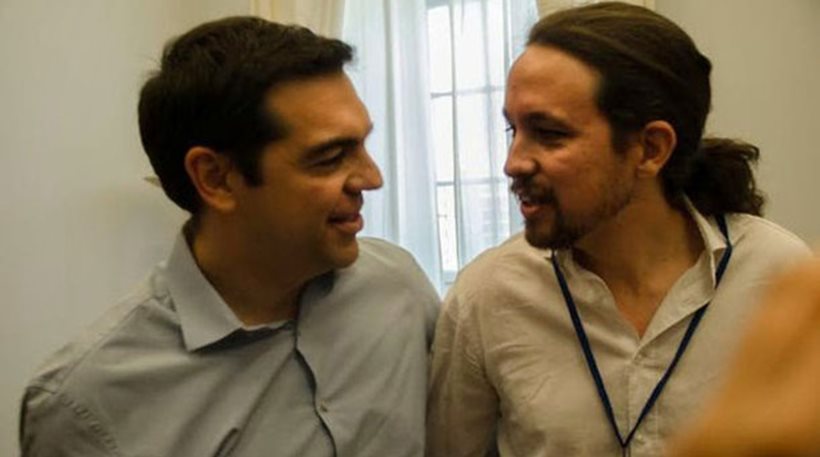 Spain faces political uncertainty after two new movements won nearly a third of the seats in the country’s election.

“Spain is not going to be the same anymore and we are very happy,” said Podemos leader Pablo Iglesias.

The PP and the Socialists had alternated running the government for more than three decades.

The parties must now embark on negotiations to form a coalition.

“Austerity has also been defeated politically in Spain,” he said in a brief written statement.

“The forces that support society have made a dynami entrance on the political scene,” added the Greek leader, who has backed left-wing Podemos, which came third in terms of the number of seats won.

“The prospect of a progressive majority is now possible. Our struggle is being vindicated. Europe is changing,” concluded the SYRIZA leader.