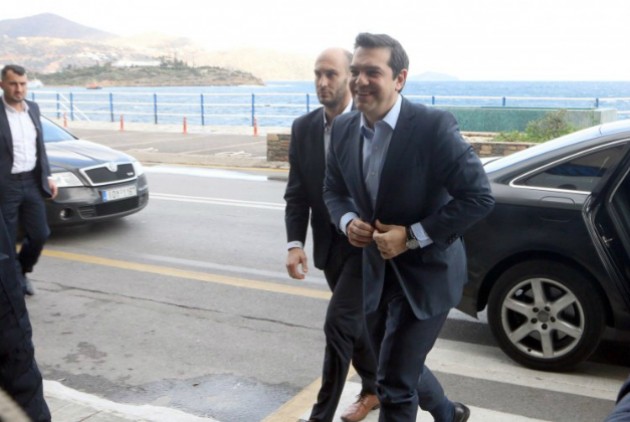 Responding to an Athens-Macedonian News Agency journalist during a joint press conference with Borisov, Tsipras underlined that the government would employ both public and private investments for a faster return to growth.

“Both international meetings have a thread that links them. They are two events in continuity. And the common denominator is our determination to proceed with infrastructure projects, investments both private and public, to proceed at a faster pace to the growth that will grant our people prosperity, creating jobs and a different overall prospect for the region. We must not forget that we are in a time when a discussion has begun about the future of Europe and the new architecture of Europe. We are taking an active part in this discussion, not as observers or followers but helping set the agenda and putting in our own two cents for the benefit of our people,” he said.