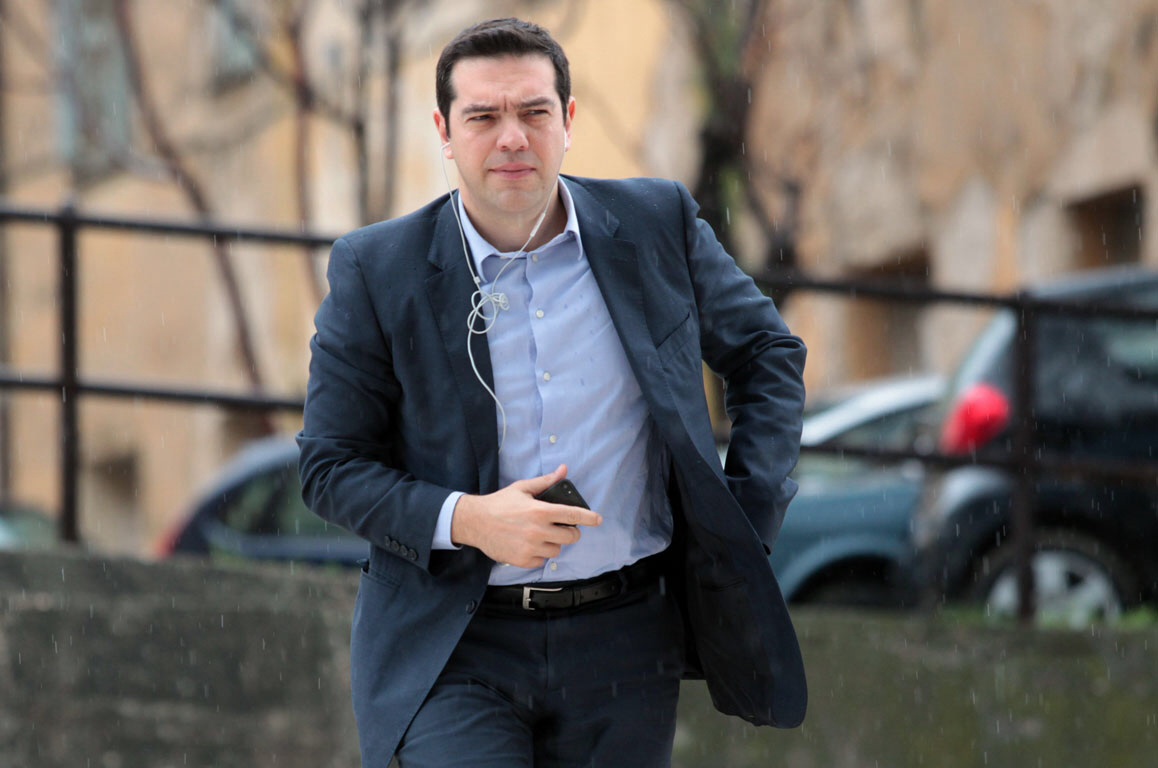 “We express Greece’s solidarity with the Belgian people. Fear, religious hatred and racism should not defeat Europe,” Prime Minister Alexis Tsipras posted on Twitter following the attacks in Brussels earlier on Tuesday.

“Brussels, our Union’s capital is under attack. We mourn the dead and pledge to conquer terror through democracy. Nous sommes tous Bruxellois,” the Greek Foreign Minister posted on Twitter.

Prime Minister Alexis Tsipras earlier on Tuesday had a phone contact with German Chancellor Angela Merkel on the refugee issue and the terror attacks in Brussels, government spokeswoman Olga Gerovassili said in a press briefing.
Gerovassili said that the government condemns the terrorist attack in Brussels and is closely monitoring the developments adding that measures will be taken for the country’s security. For that reason, the prime minister has called a meeting with Defence Minister Panos Kammenos and Alternate Defence Minister Nikos Toskas.