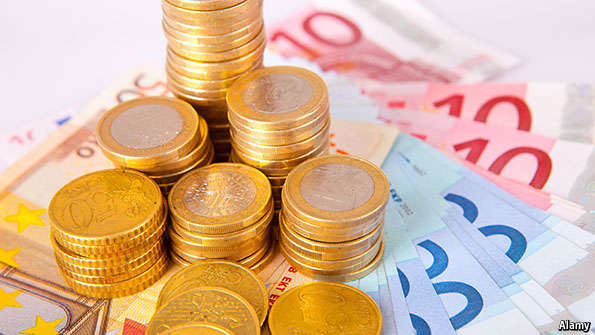 Greek Prime Minister Alexis Tsipras on Friday warned that failure to agree on a debt restructuring for the country would push it into a perpetual spiral of borrowing from Europe.

Tsipras told reporters after a summit of European Union leaders in Brussels that Greece should be included in the European Central Bank’s quantitative easing programme “as soon as possible”.

Tsipras said he was optimistic there would be significant decisions on debt restructuring during a meeting of euro zone finance ministers in December.