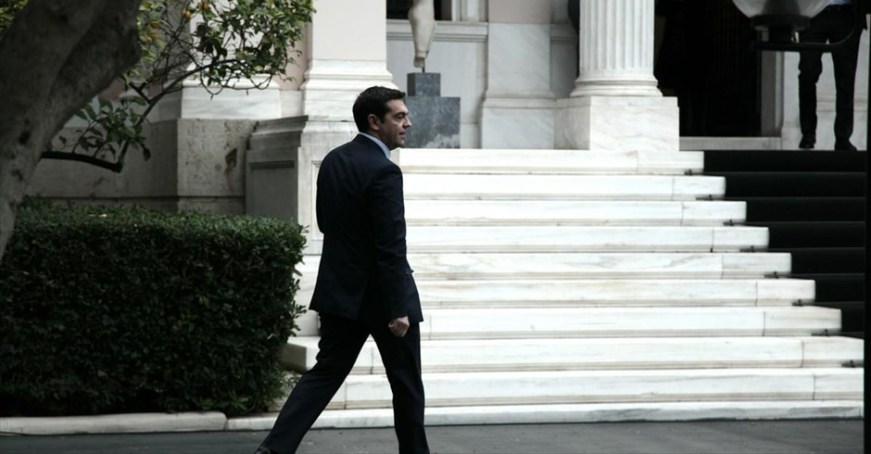 Prime Minister Alexis Tsipras will hold a meeting with the Panhellenic Association of Paraplegics on October 24, at Maximos Mansion, his office said on Thursday.

The meeting was scheduled by spokeswoman Olga Gerovasili after members of the association rallied outside Maximos Mansion earlier today. A delegation met with Gerovasili to present their problems and asked for a meeting with the prime minister.

“We ask the prime minister to provide a solution for our problems because the last few years we’ve suffered a real shock with the continued cuts in pensions and benefits,” the president of the association told journalists.