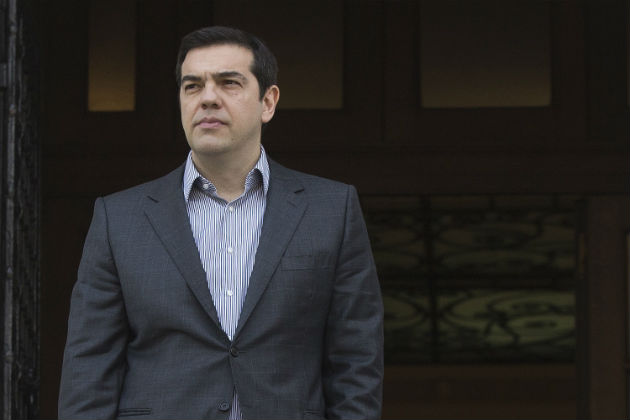 Greece got what it wanted from the institutions, which was an agreement that will point the way for the country’s exit from supervision, Prime Minister Alexis Tsipras said on Friday in a televised address on public TV channel ERT.

“The road for a return to the markets, for the definitive end, one year from now, of the aid programs and the memoranda accompanying them is now open,” he said, referring to Thursday’s Eurogroup decision which unlocked an 8.5-billion-euro loan tranche.

Tsipras said Thursday was a “good day for Greece”, noting the government mobilized its alliances and common sense in Europe “and eventually we got what we wanted: An exit agreement”.

“We got what we wanted, but also what we deserved,” he continued, adding that this is the first time since the difficult compromise of July 2025 when “we feel vindicated”. He then expressed his satisfaction with the government’s negotiating line as, he said, the government was right not to take what it was given to it three weeks earlier.

Tsipras also mentioned the main elements of the deal the government got, noting the most important of all the commitments included in the Eurogroup statement concerns the pledge to “end the memoranda” in August 2018.

“After yesterday’s development, a clear road opens ahead of us for an exit [from the program],” he said, adding he is aware of the difficulties and sacrifices of the Greek people all these years, noting however it is “one thing to endure without a ray of light and another to see before you the road towards the exit.”

Describing the targets for the next phase for the country, Tsipras named fair growth for all, employment and egalitarianism. “Now is not the time for complacency, for rest, but for determination,” he said.

“Now is the time to push for the great changes that the Greek economy and society needs, to leave behind the Greece of unreliability, corruption, clientelism, tax evasion, small and big scandals.”