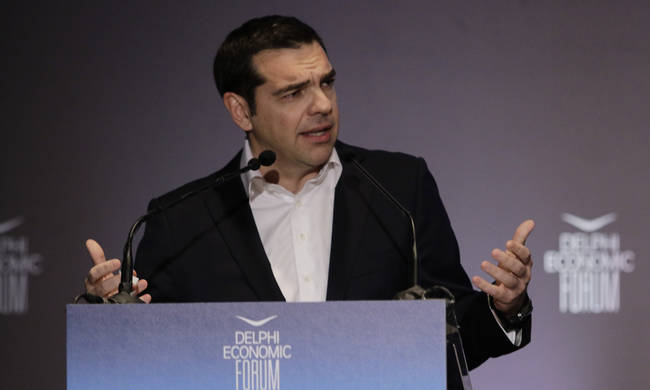 Commenting on the socialist party PSOE winning the 2019 Spanish national election, Greek Prime Minister Alexis Tsipras on Monday twitted that “the prevalence of progressive forces in Spain and the collapse of the right-wing People’s Party is a message of hope,” adding that conservative political forces should not “yet rush into bias-winding on the dominance of the Right in Europe.”

In another tweet Alexis Tsipras pointed out that the electoral percentages of the Socialists and the Podemos party “muddle the disturbing rise of the far-Right and pave the way for the continuation of a progressive government in Spain,” and observed that even though these two parties may not have an absolute majority, their combined parliamentary seats total “puts a barricade against the far-Right.”

PSOE came first party with the most seats (123 of the 350 seats total) in Spain’s 2019 general election and is reportedly expected to enter negotiations with the leftist Podemos party (which won 42 seats) and other regional parties to form a leftwing coalition government with prime minister Pedro Sanchez as leader.