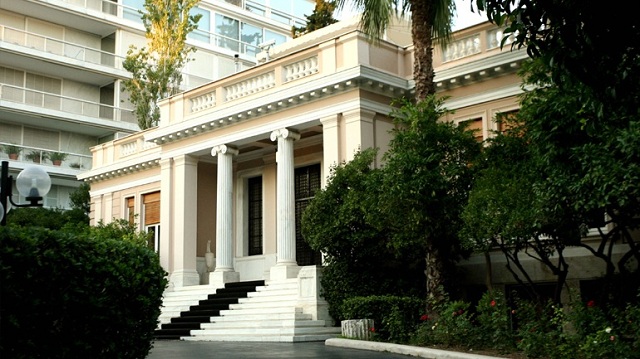 The short-term debt relief measures for Greece that the European Stability Mechanism (ESM) unblocked on Monday, flying in the face of main opposition New Democracy’s doomsday predictions, “remove the last remaining fig leaf for ND and its leader Kyriakos Mitsotakis,” the prime minister’s press office said in an announcement.

The decision of the ESM and EFSF board of directors left Mitsotakis and his party “grievously exposed” since despite the government’s support for low-income pensioners, the debt relief measures for Greece were going ahead, the announcement noted.

“Contrary to ND’s expectations and runaway disaster-mongering, the ESM today approved the short-term debt relief measures for Greece, which will reduce the debt to GDP ratio by around 20 percentage points until 2060,” the announcement said.

In the wake of this, it added, ND’s leader “who a month ago refused support to 1.6 million low-income pensioners…even though he had earlier officially stated that he would vote in favour,” was now in a very embarrassing position.

According to the PM’s press office, the decision meant the collapse of what it called “ND’s specious argument” that the government had jeopardised debt relief for Greece through its so-called “unilateral action.”

“Today, Mitsotakis finds himself facing two awkward realisations: that support to low-income pensioners was given by the government and debt relief is proceeding as planned….All that is now left to Mr. Mitsotakis are the credentials of submission that he willingly presented,” the announcement concluded. 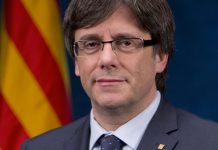