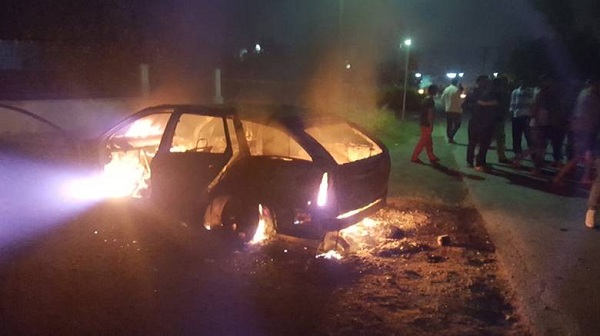 Police investigating the October 16 incidents at the Fessa refugee and migrant camp in Oreokastro, Thessaloniki on Friday took 17 individuals in for questioning. Three of those detained were identified as among those that participating in the violence and one man was placed under arrest for weapons law violations.

The incidents broke out following a traffic accident where a 76-year-old man that injured a woman and her boy.