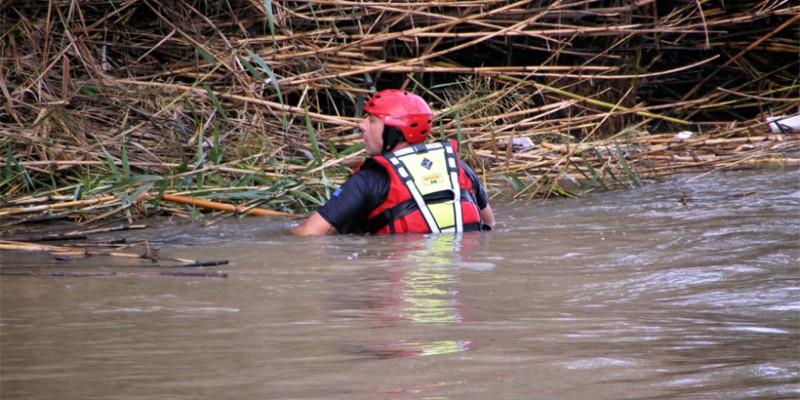 Greek police have launched an investigation to locate two young men who went missing in Pentalofo Mεssolonghi, Greece, early on January 1st. However, the police’s efforts were fruitless. The search had to be postponed after dark on Saturday, while it was relaunched early on Sunday morning, January 3.

Alexandra Gratsani, the mother of one of the missing men spoke to Greek media, pleading for anyone who might have any information regarding the whereabouts of her son to come forward. “It’s not possible. Someone must have seen something. I am begging anyone who might have information to contact the police. They will not be involved in the case. We only want our children back,” she said during an interview on Sunday.

“My son left the house at 7:30 pm. He went out to have some fun and he was supposed to be back by 6 am,” she added. When the mother noticed that her son was not home by that time she started calling him, but to no avail.

Men of the Greek police have been sweeping the River Acheloos, while a specially trained dog is searching through the residential area. A volunteer rescue team has also been participating in the operation, searching the area and taking statements from people who saw the two young men before their disappearance.