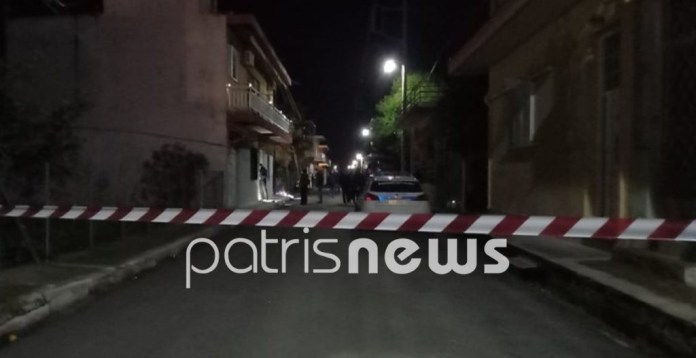 Police is continuing its investigation into the killings of two adults and their children who were found dead in their home in Andravida, a city in the region of Ilia, southern Greece, on Wednesday night.

The only survivor of the massacre is the eldest son from a previous marriage, aged 11, who was away from home. According to local media, he is said to be the person who found the bodies of the 32-year-old father, the 37-year-old mother and their two children, aged 3 and 2.

The bodies of the parents were found on a trailer in the storeroom of the house, and their wounds appear to have been caused by gunshots. The three-year-old child was found on bed linen on the floor of the warehouse, next to the trailer, while the two years old was found inside the house.

According to local newspaper Peloponnissos, the police is focusing on two scenarios: that the quadruple homicide was committed by an outside perpetrator, or that the husband killed his family before taking his own life. Authorities are also looking for the woman’s former husband.

Meanwhile, a forensic examination of the four bodies is expected to be carried out in Patras on Thursay, to determine the cause of death. 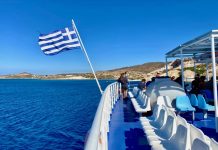