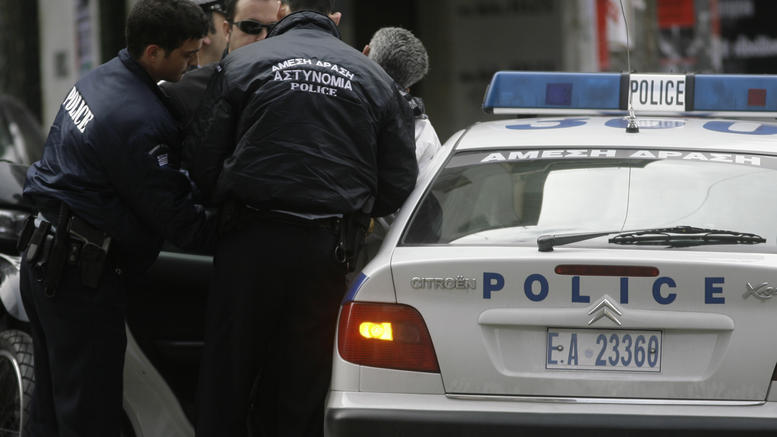 A police officer on the island of Corfu has been arrested after allegedly physically attacking a man at a demonstration held late Tuesday.

The victim of the attack told authorities that the police officer approached him at the peaceful demonstration in the area of Lefkimi and attacked him for no reason, resulting in injuries to his body and face.

Authorities have launched an investigation into the incident.