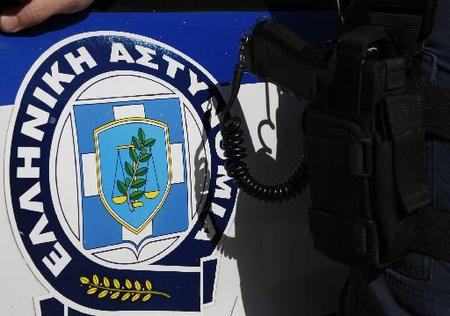 Six self-proclaimed anarchists that were detained by police after they entered the U.S. Consulate in Thessaloniki earlier on Tuesday to throw flyers were released, after they were identified at the police station.

About a dozen individuals, who identified themselves as members of “Rouvikonas” and “Free Thessaloniki Initiative” in a message posted on an anti-establishment website, entered the Consulate and shouted slogans against the planned visit by U.S. President Barack Obama.