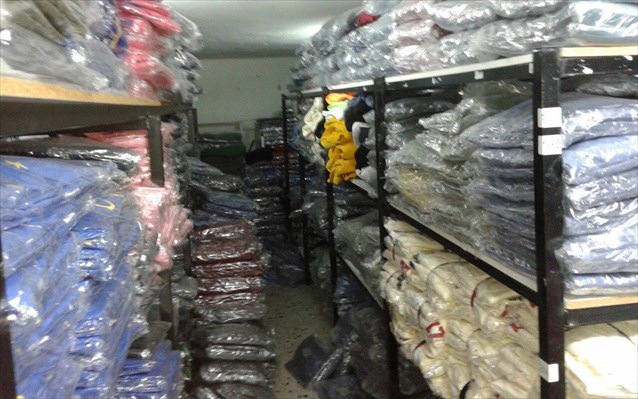 Twenty individuals have been arrested so far, among them three customs officers and a policeman charged with criminal counts of forgery and money laundering.

The organisations owned warehouses in several parts of Greece and supplied stores with the counterfeit goods.