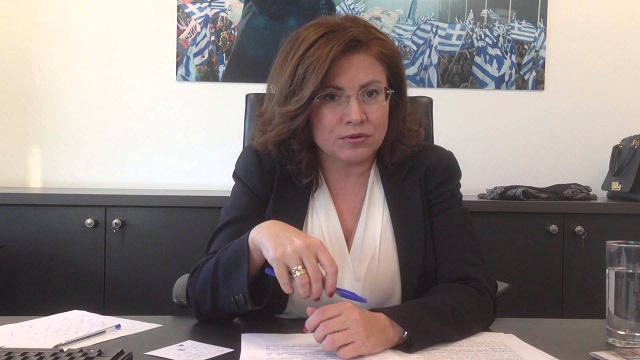 The policy blend that reduces salaries and pensions has Mr. Tsipras’ mark and it doesn’t matter whether the programme ends in September or in December, stated main opposition New Democracy spokeswoman Maria Spyraki while briefing the press on Friday.

On Greek-Turkish relations, she referred to problems in the functioning of the government and noted that Greece must send a serious and clear message.

Referring to the draft law that allows adoption by same-sex couples, Spyraki said that ND does not agree but noted that this was not the right time for such a discussion.