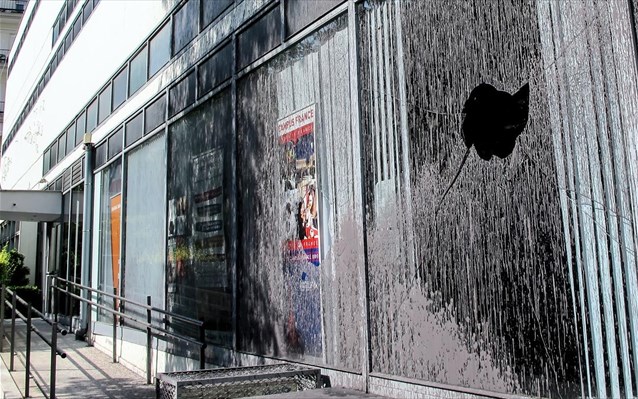 The SYRIZA party, the leader of Greece’s coalition government, on Monday expressed its unequivocal condemnation of the attack on the French Institute and said that Greek society was united in opposition such actions and those that perpetrated them.

“We unequivocally condemn the attack on the French Institute, a foundation with a massive contribution to education and culture,” the SYRIZA announcement said, noting that the Institute had helped save prominent leftist thinkers during difficult times for the country.

“It is a symbol of Greek-French friendship. As one, Greek society opposes such actions and their perpetrators,” it added.

Main opposition New Democracy condemned the attack in a statement made by its shadow minister for foreign affairs George Koumoutsakos on twitter, who spoke of “an attack by vandals on the French Institute that has offered so much to the country and to Greek-French friendship.” 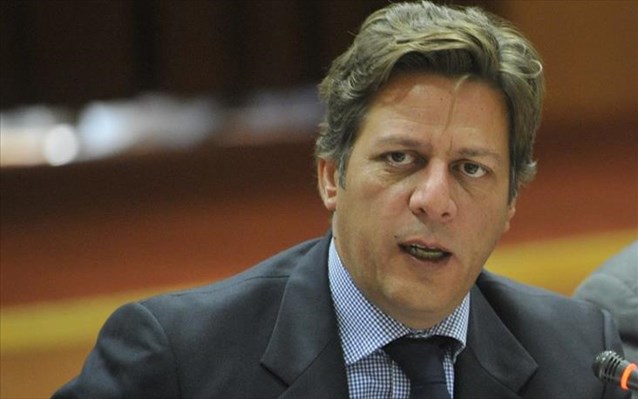