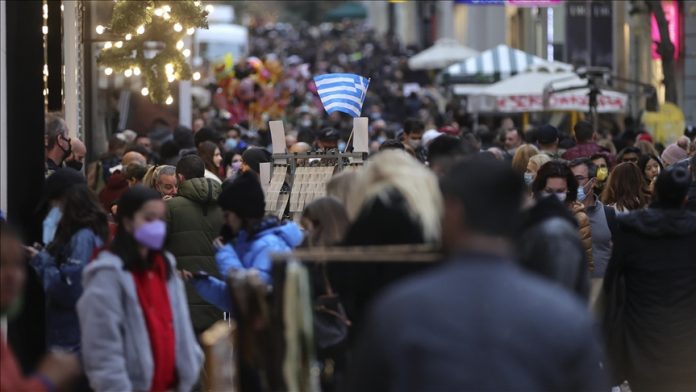 Inflation and the pandemic create another scenario, with losses and serious messages to the ruling party, according to a PRORATA poll conducted from January 12 to 14 published by the iEidiseis website.

According to the findings of the poll, high prices(42%) and the pandemic (40%) emerge as the most basic problems of Greek society, with high prices even overcoming the pandemic, demoting it for the first time after about two and a half years from first place.

Citizens rate the government negatively in dealing with the pandemic (61% negatively and rather negatively, compared to 38% who characterize it as positive and rather positive).

To the question “Based on your personal experience, which of the following applies to the prices of products in supermarkets compared to a year earlier?”, 41% answer that they have increased a lot, 38% enough and only 18 % that have increased slightly.

The intention to vote

In the new landscape that seems to be shaping the assessment of the voting intention, New Democracy leads with 32.5% against 25.5% of SYRIZA, with the ruling party losing another unit and SYRIZA gaining a corresponding percentage.