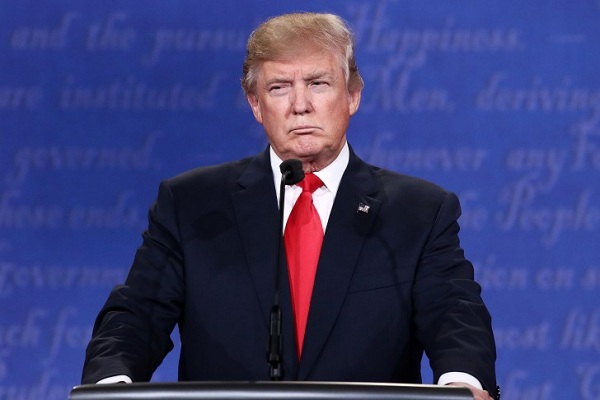 The head of The River Stavros Theodorakis cited a Native American legend on two wolves, in his comment on the election of Donald Trump.

“We have a good and a bad wolf inside of us. The one we feed the most wins”, the political leader noted in his Twitter account.

In previous tweets the head of The River expressed his support for Hilary Clinton and warned that Trump represents the conservative and fearful American, while underlining that Clinton has the necessary knowledge. Mr. Theodorakis also argued that the US elections “could influence our live. The election of Trump will send a negative message to Europe and Greece”.

The head of the Democratic Left Thanasis Theoharopoulos also noted his shock on the election result for “everyone who fights for basic democratic conquests and consistently oppose intolerance, racism and xenophobia”. According to Mr. Theoharopoulos, “with Trump’s win, the hope that Barack Obama brought is being turn into a concern for the entire planet”.

Golden Dawn, Greece’s third-largest party, took its first seats in parliament in 2012 on a backlash against austerity policies in Greece, which has received three international bailouts since 2010.

“This was a victory for the forces which oppose globalisation, are fighting illegal migration and are in favour of clean ethnic states, in favour of self-sufficiency in the national economy,” a spokesman of the party said in a post on YouTube.

“A great global change is starting, which will continue with nationalists prevailing in Austria, Marie LePen in France and Golden Dawn in Greece.”