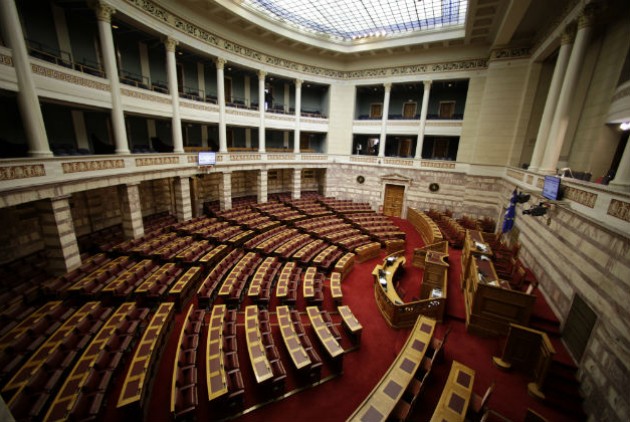 Potami called on three deputies who left the parliamentary group to resign their seats in parliament, in a statement on Friday.

Referring to MPs Giorgos Amyras, Spyros Danellis and Grigoris Psarianos, the party said that “voters who trusted them to represent Potami in parliament demand that they surrender their seats; this is something that they had each had pledged, at different times,” the statement said.

Potami also announced it would hold a meeting of all officers and representatives from areas throughout Greece on Tuesday, February 26, on the fifth anniversary of the party’s founding. The anniversary will be also be commemorated with events planned in Athens.

“Despite the attempts to trivialise the institution of parliamentary representation, Potami will not change direction and will continue to defend its principles and the values that led to its founding five years ago,” it said. “We remain faithful to the struggle for a clean and reliable political system that will unleash our country’s creative and life-giving forces.”