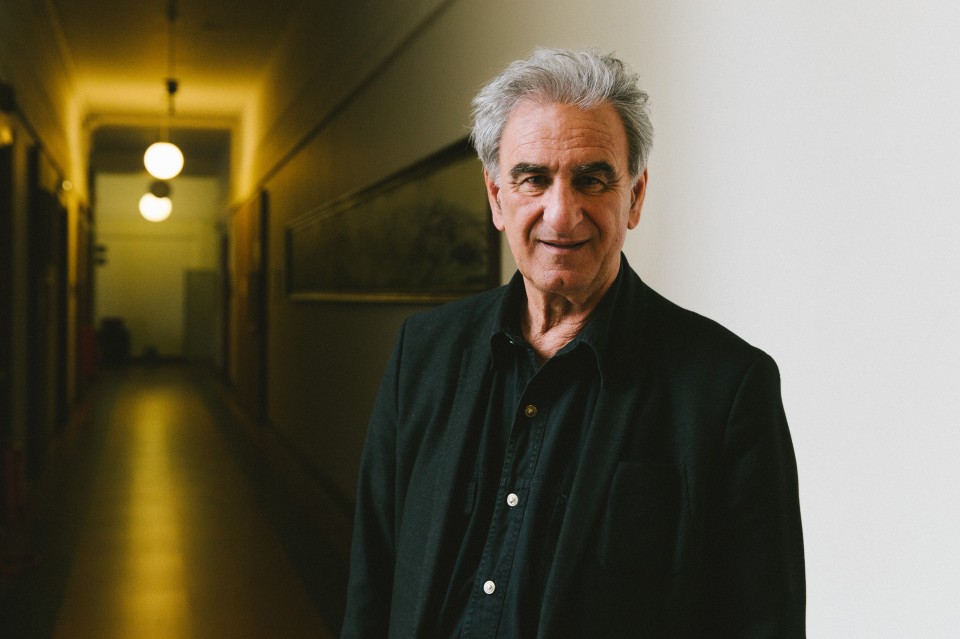 Potami MP Spyros Lykoudis stated earlier on Thursday that he will not give a vote of confidence to the government adding that his stance on the Prespes Agreement will be specified when the political developments are cleared out.

Speaking to Open TV on Thursday, Lykoudis said “I have never been a supporter of early elections but even if there is a new governmental majority there will be serious problem of political stability in the country.”

I believe the agreement is positive and I have said that I am positive.