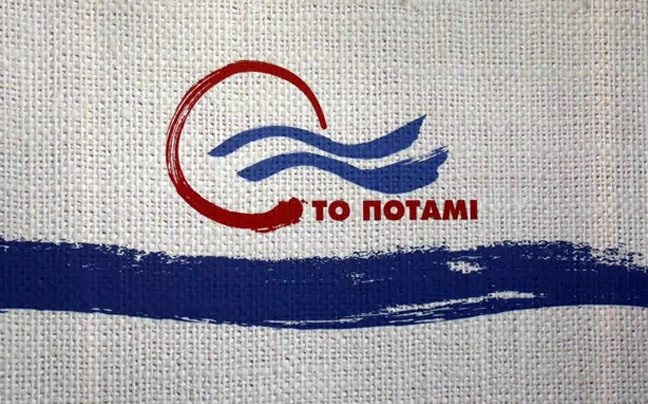 The opposition party Potami on Saturday said it would not back Vyron Polydoras as chairman of the National Council of Radio and Television (NCRTV), as proposed by the government.

“Potami does not play with the institutions and will not consent to the trivialisation of independent authorities. It will not vote as chairman of the NCRTV a person from the deep past of the Greece of default…it will not become an accomplice to the downhill slide followed by the government,” a party announcement said.