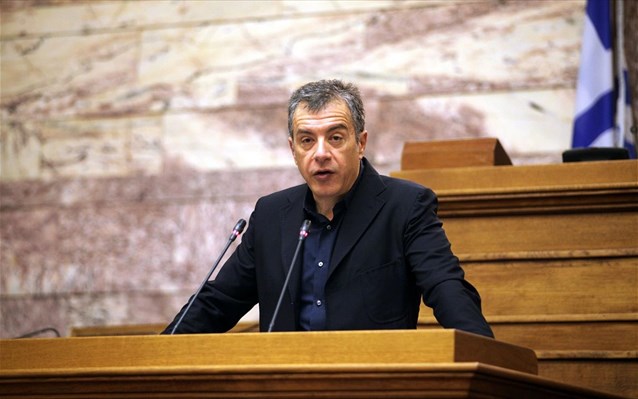 The Potami party is to regain its parliamentary group, after parliament’s scientific committee gave its approval to such an outcome.

On Monday, Potami’s Nikos Nifoudis was sworn in as an MP and thus completed the minimum number of MPs required for a party to form a parliamentary group.

Parliament President Nikos Voutsis informed Potami leader Stavros Theodorakis of the decision and said that he will launch all necessary procedures for reassembling Potami parliamentary group, according to the Greek parliament’s regulation.