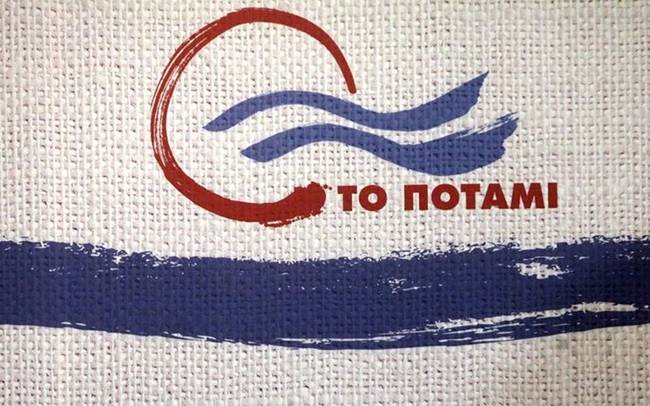 Prime Minister Alexis Tsipras talks about attracting investments but some of his top ministers keep blocking investors, Potami said on the prime minister’s press briefing at the 82nd Thessaloniki International Fair on Sunday.

“After Mr. Tsipras ran out of promises for renegotiations, tax cuts and bad Europeans, he started using new words for him, such as entrepreneurship, investments, innovation. He views these words as slogans,” the party said.

“But while he talks about entrepreneurship and investments, top ministers keep pulling the carpet from under the big investments and do not waste any opportunity to show their ideological inflexibilities,” it added.