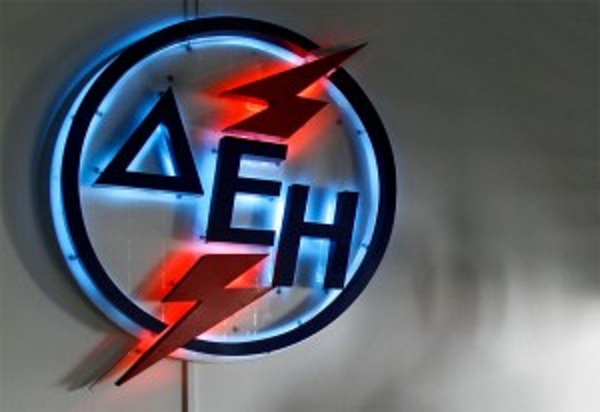 Domestic electricity demand increased by 6.9% in 1Q2017. This increase is mainly attributed to bad weather conditions in the first quarter (especially in January – February) compared to the respective period of 2016. Total electricity demand (including pumping and exports) increased by 9.6%, since, especially in January and to a lesser extent in February, significantly high exports were realised from third parties through interconnections in northern Greece towards Central Europe electricity markets, where prices were more attractive.

– an expense of € 104.9 m from the new charge of electricity suppliers in order to cover the deficit of the Special Account for Renewables,

– an additional total cost of € 70 m that PPC undertook due to the energy crisis, out of which an amount of € 30 m relates to the aforementioned operation of natural gas fired units burning diesel oil. The amount of € 70 m does not include the cost of using water reserves from the hydro reservoirs in order to address the emergency status on top of the use that would be needed for the normal operation of the electricity system, as well as the additional maintenance cost of the units due to their strain by 50% when operating with diesel oil instead of natural gas.

– € 21.8 m from the sale of electricity in prices which were lower than the System Marginal Price, through NOMEauctions.

“In the first quarter of 2017, PPC Group financial results were negatively impacted by exogenous factors which are not in the Company’s control, and in particular they were impacted by the cover of the Special RES account deficit, the negative financial impact from the auctioned quantities of electricity (NOME), and the additional cost borne by PPC due to the energy crisis in December 2016 and January 2017.

Excluding the impact of these factors, the Group would record significant operating profitability close to the level of the respective quarter of 2016.

For the remaining quarters, a rebound of profitability is expected.”