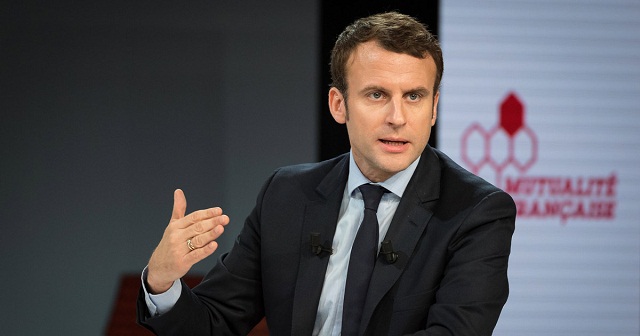 French President Emmanuel Macron is sending a message of support to Greece with two interviews in newspapers “Kathimerini” and “Nea”.

In an interview with Kathimerini newspaper, he said that he is optimistic about Greece’s future as a country for investments and entrepreneurship and underlined his support for the country as an ally and a member of the eurozone.

“The positive signs are multiplying: growth is returning, investments are growing, unemployment is dropping,” Macron told Kathimerini. “And, just as France stood at its side during the crisis, France will support Greece in this new beginning,” he added.

In his interview, Macron indicated that Greece and France have a similar vision of the future and strategic interests, stressing the potential of greater bilateral cooperation the areas of defense and security.

The French leader emphatically ruled out the prospect of Grexit, stressing that such a development would mark the beginning of the end of the common currency bloc.

“A Greek exit would signal, sooner or later, the end of the euro,” he said, adding that “the best way to avoid the exit of any member-state is to draw an ambitious plan.”