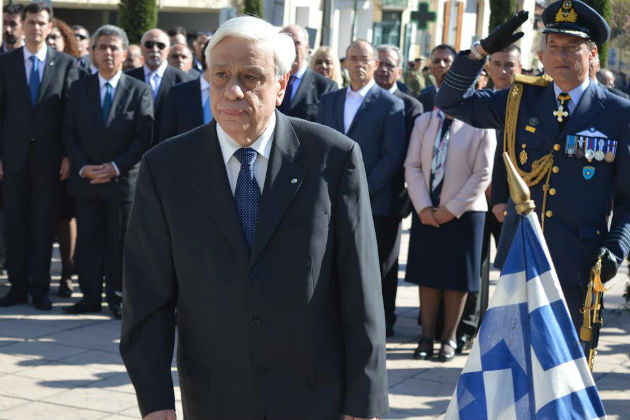 “Let 2017 be a year of national restoration, hope and optimism,” Greek President Prokopis Pavlopoulos on Saturday said on his message for the New Year.

Pavlopoulos said that he hoped 2016 was the last year of pessimism and lack of perspective that plagued out country and its people.

He underlined that we must send the message inside and outside the country that we support our national targets with determination and united. He added: “It is necessary to change the specific austerity policy implemented so far that leads nowhere.”

Moreover, he said that the major issue of the refugee crisis can only be efficiently addressed with the direct and definite termination of the war in Syria and the wider region. He also referred to national issues such as the Cyprus problem and the Lausanne Treaty.