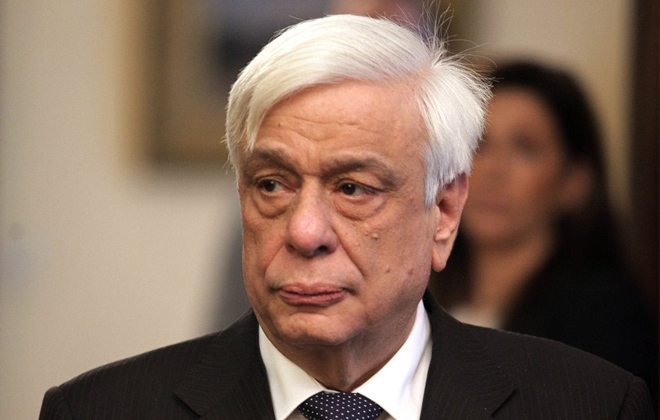 “The strident refugee crisis proves that the center of the European Union is not the currency, but the human being,” President Prokopis Pavlopoulos said during his address to the President and members of the Permanent Synod of the Church of Greece on Sunday.

“On this basis it will ultimately be determined whether the European Union will continue to exist or it will dissolve,” he underlined.

Referring to the role of the Church in the Greek society and especially in the current difficult times, the President underlined that in our country, it is the Church that has prevented the rupture of social tissue and our society.