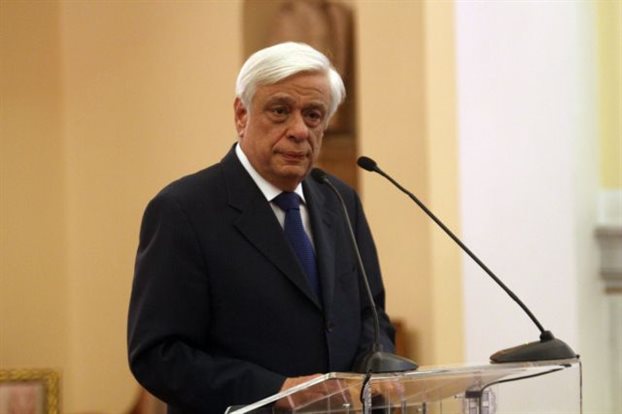 “We must recognize that Greece with enormous sacrifices and the decisive contribution of all political forces with a European orientation reinforces its course in the European Union and the hard core of the eurozone,” Greek President Prokopis Pavlopoulos on Sunday said in a ceremony for his proclamation as an honorary citizen of Larissa.

“But it is also determined with its pro-European political forces, united in this direction, to contribute with our other partners to the great European family, to its founding principles and values, to lead the world affairs, based on humanism, peace, democracy, social justice and sustainable development,” he added.