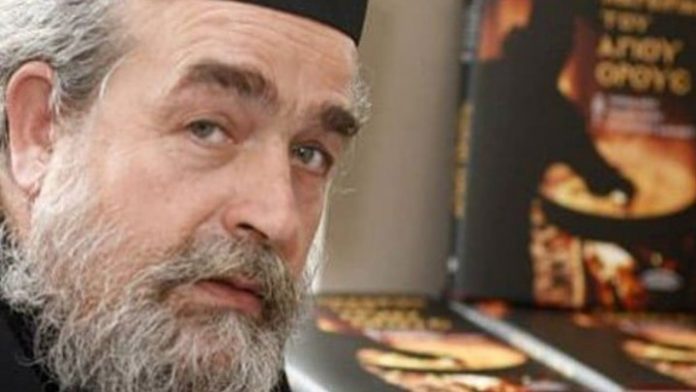 President Katerina Sakellaropoulou expressed her grief on the passing of monk Epephanios Milopotaminos, a widely known chef at Greece’s monastic community of Mt. Athos, in a post on social media on Friday.

On Twitter, she wrote: “The life of the beloved monk Epephanios Milopotaminos was both ascetic and creative, and lucky are those of us who tasted his cooking. In modesty, he showed the traditional cuisine and the way of life at Mt Athos in Greece and abroad. I express my sorrow for the loss of him.”

Milopotaminos, who passed away on Friday at the age of 64, started his cooking trajectory at the Aghios Pavlos monastery of Mt. Athos in 1973, when he first joined the all-male monastic cluster. He launched his own winery in 1996, producing up to 80,000 bottles annually.

In 2008 he wrote the book “The Cuisine of the Holy Mountain Athos” (actual title of English version), which was translated into another eight languages.

At the 2016 “Worldchefs Congress & Expo” in Greece, he presented Mt. Athos’ cuisine to some 1,600 chefs from across the world.

Milopotaminos has been writing about cooking in Kathimerini newspaper’s ‘Gastronomy’ magazine since 2018.