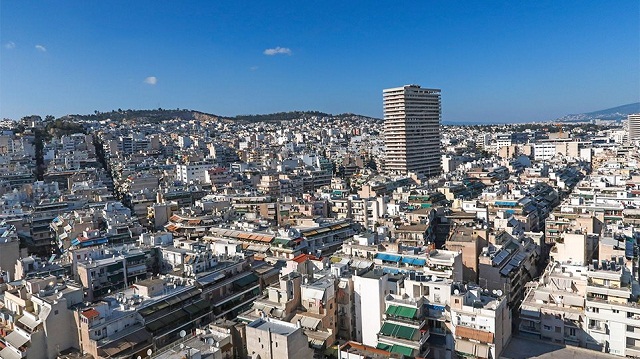 The volume of private building activity fell by 11.1 pct in August compared with the same month last year, Hellenic Statistical Authority said on Thursday. The statistics service, in a monthly report, said that a total of 1,287 building permits were issued in the month, representing 295.2 thousand m2 of surface and 1,356 thousand m3 of volume, (down 3.5 pct in permits and 8.9 pct in surface).

In the eight-month period from January to August, private building activity was up 13.3 pct in permits, 14.7 pct in surface and 15.5 pct in volume, in comparison with the corresponding period last year.