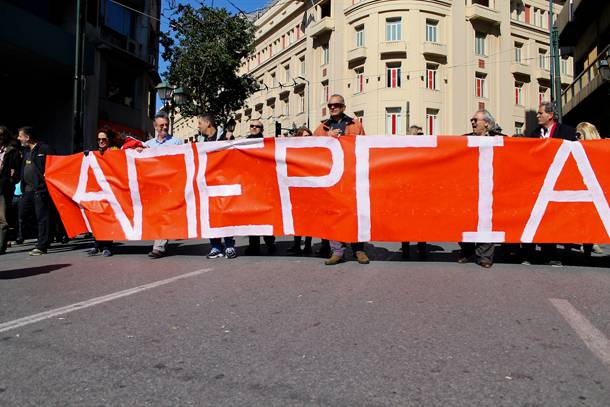 Private sector union GSEE announced on Tuesday it will hold a 48-hour general strike when the government tables the social security reform bill in parliament, to protest the “unfair and ineffective” measures included.

“GSEE has already decided to hold a 48-hour general strike which will take place when the [government’s] tricks end and the final bill is tabled in parliament, with a timetable for a vote. For the federation, these initial measures (as worse are expected), are unfair, unequal and ineffective, this is why the fight is the only way,” the union said in a press release.