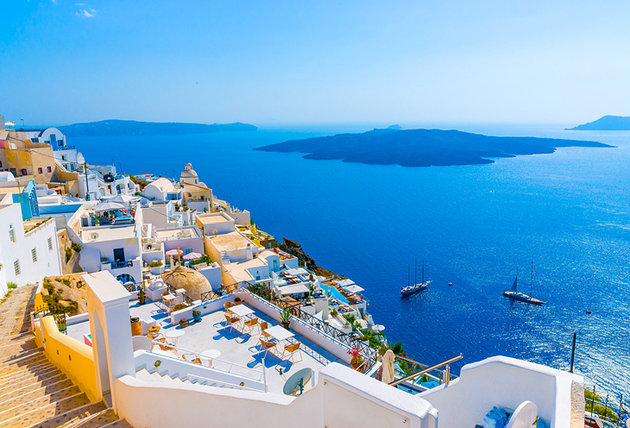 A total of 21 islands in the Cyclades, Dodecanese and northestern Aegean will be included in a list of electricity interconnections using underwater cables that aims to reduce their currently high electricity costs, ranging between 500-800 million euros annually, which is covered by Greek consumers through utilities bills.

A scientific commission set up by the Regulatory Authority for Energy in December 2015 to study and come up with the best solution for the supply of electricity of these islands, is currently nearing completion of its work.

Dr Nikos Boulaxis, president of the Authority, explained that once the links to the mainland power grid are implemented, at least 80 pct of energy that is produced currently on the Greek islands by expensive oil-powered power units will be integrated into the mainland system, resulting in an annual benefit for consumers of around 400-650 million euros a year.

A third phase for the Cyclades, already approved, envisages a second power cable connecting Lavrio and Syros (expected by 2022).

A fourth phase envisages interconnections for the Cyclades, Dodecanese and Eastern Aegean islands.
The project aims to exploit the islands’ high wind and solar capacity for power production.