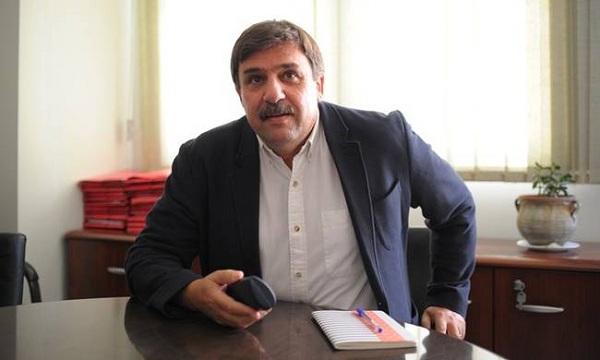 The parliamentary preliminary investigation proposed by the SYRIZA-ANEL ruling coalition on Friday will be an “important step in increasing the morality of the health system in our country,” Health Minister Andreas Xanthos told the Athens-Macedonian News Agency (ANA). The ruling coalition’s proposal calls for the investigation of health scandals from the years 1997 until 2014.

The inquiry will help shed light on all the distortions and dysfunctions of the health system but also identify those responsible and clean up a political system that has become identified with the “party” in the health sector, Xanthos said.

“Our aim is not to dwell on the past but the legislative protection and reform of a system that everyone knows acted without impunity and generated lack of transparency, artificial demand, waste, corruption and an exploitation of patients,” Xanthos said.

He noted that Greece’s health sector had structural problems relating to transparency, corruption and wasteful spending that the inquiry hoped to bring to light, as well as any political or even criminal responsibility of individuals that may come to light. During the period on which the inquiry will focus, there had been dozens of scandals that not only caused extensive financial damage but also “undermined the sense of public health and a welfare state,” he added.