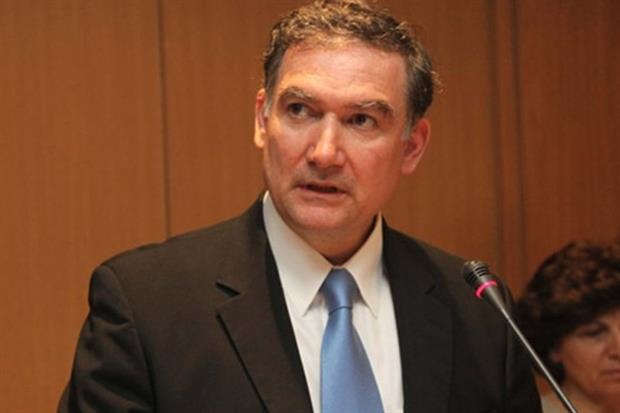 An Appeals Court prosecutor handling the case against Andreas Georgiou, the former head of Greece’s statistical authority ELSTAT, on Friday advised against indicting Georgiou on criminal charges for allegedly misrepresenting the size of the country’s deficit, through ELSTAT figures.

According to Prosecutor Ioannis Koutras, who was put in charge of the case after the Supreme Court overturned a court ruling that had acquitted Georgiou of the specific charge, he found no evidence to support indicting Georgiou on criminal charges.

The prosecutor was examining claims that the figures issued by ELSTAT under Georgiou’s leadership in 2009 had artificially inflated the size of the country’s deficit and thus “eased” the imposition of austerity memorandums on Greece.

The final decision in the case will be made by the Appeals Justices’ Council. Georgiou has already been indicted for the misdemeanour-level charge of misconduct.