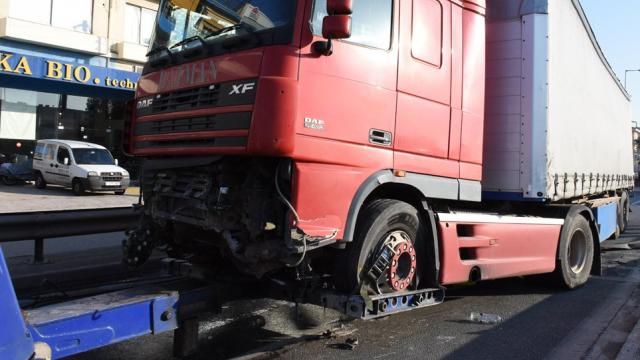 A prosecutor charged on Thursday the driver of truck that was involved in a car accident in Athens that killed two people on Wednesday.

The 64-year-old man was charged with a criminal offence and four misdeamenours. He was found to have been under the influence of alcohol when the collision took place, involving another two vehicles.