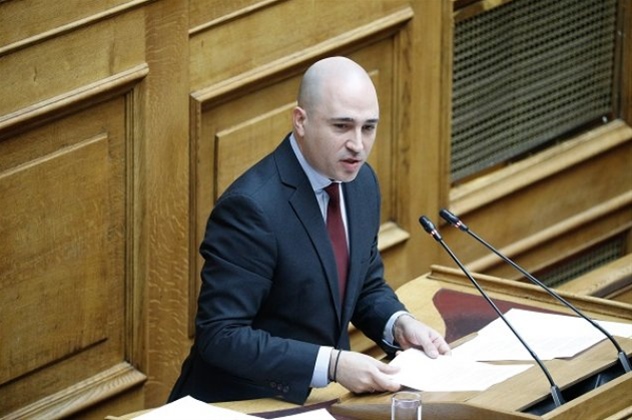 On Thursday a prosecutor ordered an investigation into the publication of a list of names of migrant children at an Athens kindergarten.

The list was included in a report published by the meaculpa.gr website on Tuesday about the “acute social and demographic problem” allegedly caused by immigration.

The report was controversially retweeted by New Democracy lawmaker and ex-journalist Konstantinos Bogdanos.

In the wake of a public outcry, Bogdanos said on Wednesday that retweeting the story, which has now been deleted, was a “mistake.” He also denied claims that he owns the site which published the story.

The government has snubbed opposition parties’ calls to the prime minister to expel his MP. During a press briefing on Thursday, government spokesman Yiannis Oikonomou said that similar mistakes “will not be tolerated” in the future.