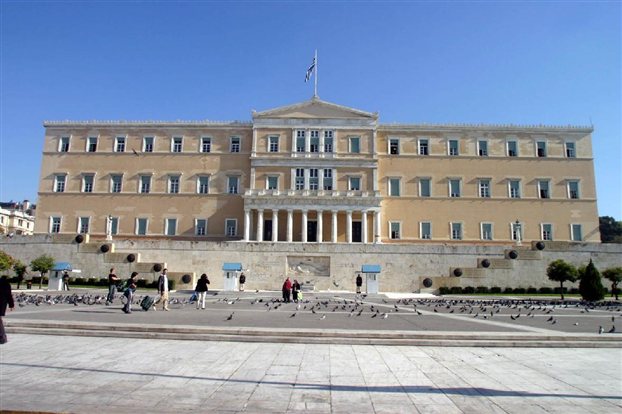 The corruption prosecutor will send to parliament the testimony of the owner of a private Greek munitions factory, Vassilis Papadopoulos, who appeared as the mediator in a scrapped Greek-Saudi arms sale last year.

According to information, Papadopoulos reportedly maintained that he was the legal representative of Saudi Arabia in the deal and that he has all the relevant legal documents to prove his claim and the role assigned to him by Saudi Arabia.

He appeared on Wednesday before the prosecutor many months after authorities asked him to provide a statement on the case.

The case concerns the purchase by Saudi Arabia of 300,000 tank shells from state company Hellenic Defence Systems, in which Papadopoulos claimed to represent the Saudis. Prosecutors investigated whether Defence Minister Panos Kammenos had violated anti-corruption rules, as Greek law does not allow the use of intermediaries in transnational arms deals. The section of the case that concerns Kammenos has already been sent to parliament.