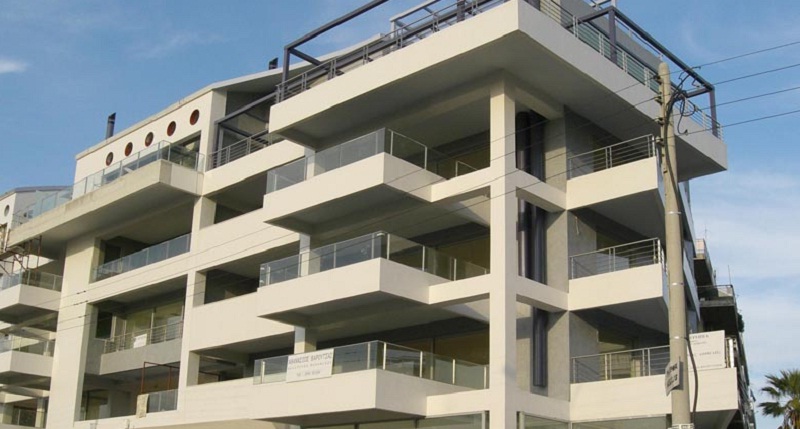 The only outstanding issue in the negotiations with the institutions is the reform of the Katselis law on the protection of primary residences, which is expected to have been completed by March 25, finance ministry sources said.

An agreement on the main pillars has already been reached, but the final details need to be determined, the same sources added.

However, all sides decided that the process must be completed by the next Euro Working Group on March 25.

“At today’s Eurogroup meeting, during the debate on the 2nd European Commission report on Greece in the context of post-programme surveillance, significant progress has been made in the implementation of the actions undertaken by the Greek government, while the positive momentum in the country’s reform effort has been maintained,” the sources said.

The agreement between the government and the partners on the law for the protection of primary residences will give the green light for the disbursement of 970 million euros from the profits of Greek bonds held by the ECB and national European banks (ANFAs and SMPs).