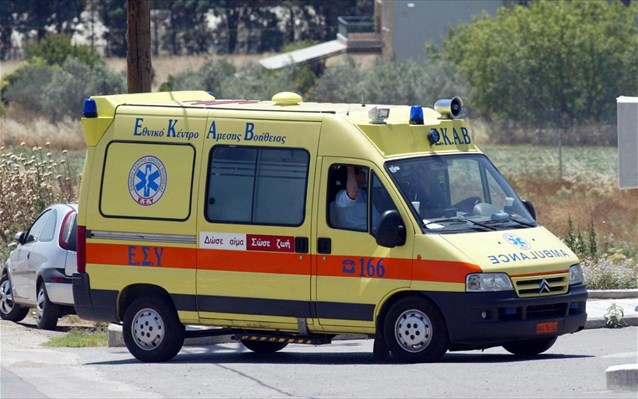 A young protester was hospitalized with head and body injuries on Tuesday after clashes between anti-establishment youths and policemen during an event in Ioannina marking the Battle of Bizani in March 1913.

Police said the protester, who was detained during the clashes along with another four people, was injured before he was apprehended. They called an ambulance to transfer him to Ioannina’s hospital. Doctors said they diagnosed a concussion and sent him to the neurosurgery clinic.

Seven policemen were also sent to the hospital after suffering bruises and injuries in the same clashes which ignited after anti-establishment youths protested the presence of Golden dawn MP Christos Pappas at the ceremony. Doctors said they can be dismissed after the medical tests are concluded as their condition is not serious.