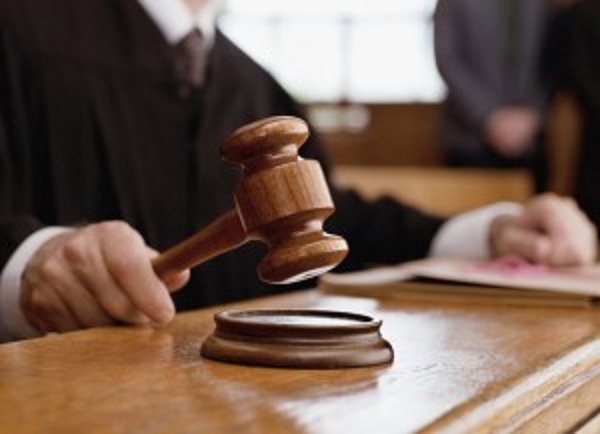 Konstantinos Parashakis, himself a Golden Dawn official and candidate MP, had issued in 2012 mental health certificates to GD lawmakers Ilias Panagiotaros and Stathis Boukouras, among others.