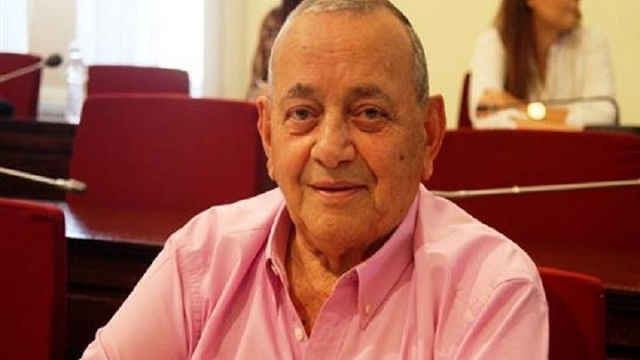 A native of Argostoli on the Ionian island of Cephallonia, where he first started his career in journalism, he was founder and publisher of the Kouris Media Group which included the newspapers Avriani, Filathlos, Dimokratikos Logos and Kontra News, radio station Sprint FM, and TV stations Kanali 29, Alter Channel, Kontra Channel and the web site Kontranews.gr, among other.

He will be buried in Cephallonia.

Condolences were sent among others by the government spokesman and the Union of Centrists, both of whom spoke of his long career and devotion to journalism.