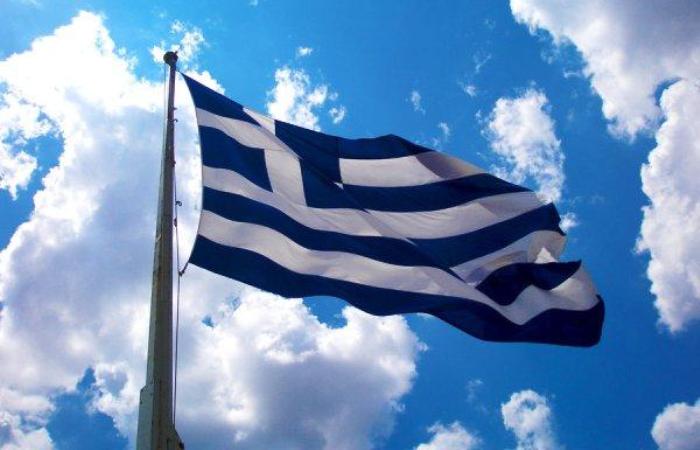 Greek manufacturing sector shrank in September reflecting a decline in production and new orders and despite an increase in workforce, although at the weakest rate in the last four months, Markit said on Monday.

In a monthly report, Markit said Greece’s Purchasing Managers’ Index PMI fell to 49.2 points in September from 50.4 in August, reflecting a deterioration of business conditions in the manufacturing sector in the country for the sixth time this year.

Greek manufacturers lowered their production in September as a result of a combination of limited supply of raw materials and a lack of liquidity in the sector. Inventories fell for the 95th successive month, while incoming new orders shrank in September after rising slightly in August. The decline was broad based as export orders fell at the same time, after two months of increases. Meanwhile, manufacturers continued raising their workforce levels, expanding this trend for the fourth successive month. Pending works fell in September, at the second strongest rate in 11 months. Sales prices fell in the month reflecting stronger competition in the sector, while inflow costs grew as a result of a further reduction in purchasing activity in the country. Inflow inventories fell for the 98th successive month while average delivery times remained unchanged.

The seasonally-adjusted PMI index measures business activity in the manufacturing sector. Readings above 50 indicate a growing sector while readings below 50 a shrinking sector.