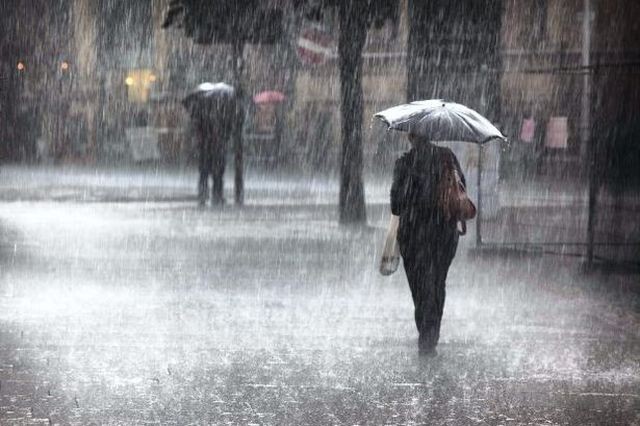 Rain and winds from variable directions are forecast for Monday.

Wind velocity will reach 5 on the Beaufort scale. Thunderstorms in the northern and western parts of the country with temperatures ranging from 11C to 25C.

Partly cloudy in the morning and rain in the afternoon in the eastern parts with temperatures between 14C and 26C. Partly cloudy over the Aegean islands and Crete, 20C-27C.

Cloudy in Athens with rain mostly in the northern and western parts of Attica region, 16C-25C. Rain in Thessaloniki, 14C-20C