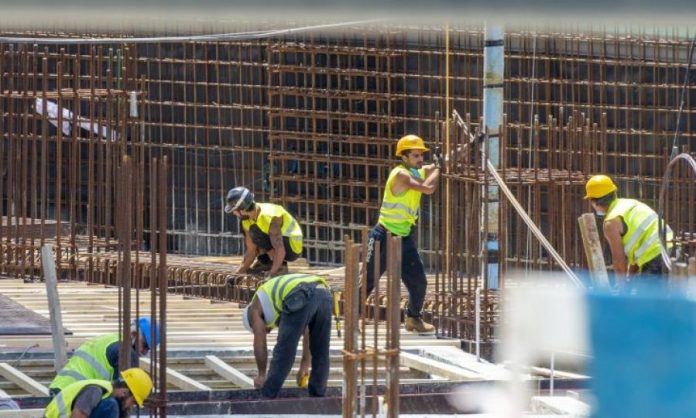 Manufacturers are sounding the alarm over the increase to costs of new building construction, due to the recent price hikes in building materials.

People with knowledge of the situation talk about an average increase of 10% which in some cases can even exceed 15%, expressing their anxiety about the future and the way things are going.

From iron and brick to paint, aluminum, insulation and timber, there has been a sharp rise in purchasing costs, which is derailing the initial budgets of builders and individuals.

Characteristic of the suffocating situation that is taking shape is the fact that there are manufacturers who are requesting a renewal of the contracts, threatening to temporarily suspend the works until the prices escalate. Similar phenomena are observed in the field of renovations. In fact, there are professionals who, in anticipation of the start of the “new Savings”, are afraid of a reversal of the data, as they are adjusting their invoices upwards.

As they say, the offers made in the previous period are no longer valid, with the result that households that would like to enter the government’s insulation subsidy program and cover a significant part of the energy upgrade of their home, may limit the work by not being able to cover the additional costs.

Construction professionals describe in black terms the situation that has prevailed in recent months, predicting that it will worsen in the coming months. As they say, the budgets made in the previous months are overturned by the current cost estimates and change the plans of manufacturers and buyers, adding that the prices that were originally agreed on have changed dramatically.

They estimate that the construction cost has increased by about 200 euros to 300 euros per square meter for the properties under construction, creating serious problems in their budgets. Things are even worse for those who have pledged to deliver properties sold last year based on past data and much lower cost prices.

It is estimated that today the construction cost is up to 20% higher than last year. Constructors who are watching developments estimate that the new reality that is emerging may restrain the investment interest for the acquisition of housing and will lead to an imbalance in the market.

The increased prices, they estimate, will reduce the demand for newly built units and will turn potential buyers to the rent solution, while they believe that there will be implications in the implementation of large infrastructure projects that have entered the final stage due to significant price increases in basic materials such as metals. (iron, copper, aluminum), plastics (PVC, polyethylene, etc.), petroleum and its derivatives such as asphalt products. 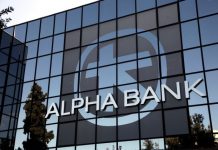 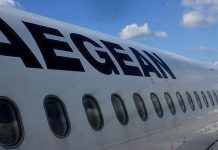 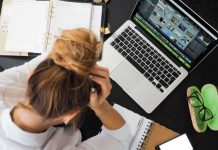