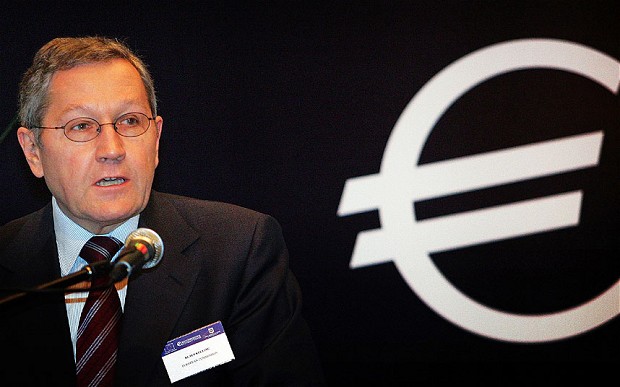 The head of the European Stability Mechanism (ESM) Klaus Regling said on Thursday it would be prudent for Greece to attempt its first foray into the markets before the end of its bailout program next year.

“I cannot say which month, but I think it would be wise to have a first issue well before the end of the program,” he said in an interview with SKAI TV channel.

“That’s what we’ve seen in the other countries that went through a program – they did not wait until the last day of the program to go to the market,” he added, noting however that after so many years of absence from the markets Greece should return slowly.

Concerning the timing of the issue, Regling said the country’s Public Debt Management Agency (PDMA) will “analyze carefully and very professionally” when it is the right time to exit, adding that it depends on the state of the Greek economy, the reforms and the conditions in the markets.